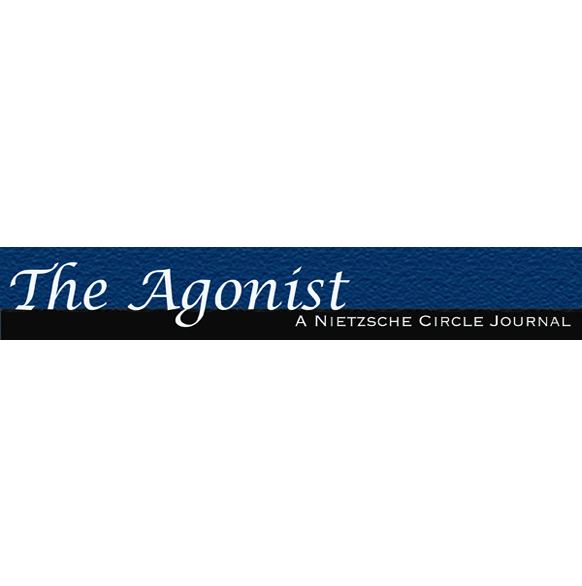 The Agonist is a peer review refereed journal that features essays, interviews, and reviews as well as current translations of heretofore unavailable Nietzsche texts and rare, obscure, or overlooked studies on Nietzsche’s thought or aspects of it that have received scant attention or been deemed marginal by the philosophical establishment.

The primary concern of The Agonist is with critical interrogations of Nietzsche’s aesthetics, which remain in demand of more significant attention. If art to Nietzsche “is the great stimulus to life,” there is no total valorization of it in his work. As Philip Pothen noted in Nietzsche and the Fate of Art, “Nietzsche’s suspicion concerning art is perhaps the greatest of any since Plato’s, and even, it might be said, including Plato’s.” If this is true, a revaluation of Nietzsche’s aesthetics is duly in order.