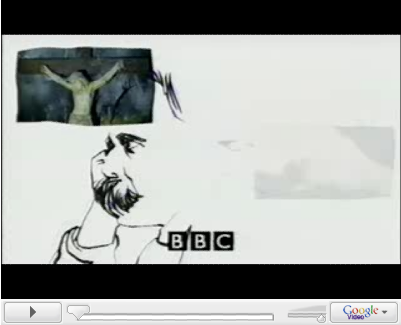 The prescient seeds of thought disseminated by Friedrich Nietzsche in the 19th century prefigured the pivotal 20th-century concepts of existentialism and psychoanalysis. In this program, interviews with Nietzsche biographers Ronald Hayman and Leslie Chamberlain, archivist Dr. Andrea Bollinger, translator Reg Hollingdale, writer Will Self, and philosopher Keith Ansell Pearson probe Nietzsche’s life and elucidate his writings. In addition, his sister’s role in editing his works for use as Nazi propaganda is highlighted. Extracts of Nietzsche’s aphoristic prose, drawn from works such as The Parable of a Madman and Thus Spoke Zarathustra, aptly convey the essence of a supreme stylist and prophetic thinker. (50 minutes)