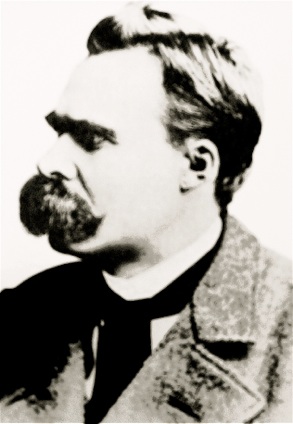 The Nietzsche Research Center is based in the Department of Philosophy at the University of Nijmegen and is directed by prof. dr. Paul van Tongeren. The Center also works in close cooperation with dr. Herman Siemens from the Faculty of Philosophy at the University of Leiden, where some of its activities are held. The goal of the center is to study structural elements of Friedrich Nietzsche’s philosophy and authorship, including: ontology; ethics; aesthetics; epistemology; social, cultural and political philosophy; practical philosophy; philology; philosophy of language; word usage, rhetoric and style; natural sciences; musicology. The research on Nietzsche appears in various publications: a forthcoming Nietzsche Dictionary (volume 1 has appeared in 2004); monographs; dissertations; a Nietzsche Chronicle; and various articles. Other activities include: conferences; seminars; paper-presentations; lectures; courses.