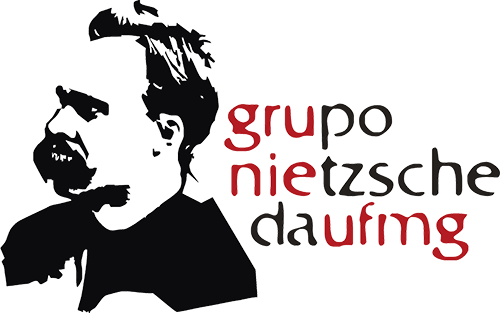 The conference will be held at the Faculdade de Filosofia e Ciências Humanas (FAFICH) of the Universidade Federal de Minas Gerais (UFMG) from the 30th September to the 2nd October, in Belo Horizonte, and at the Instituto de Filosofia, Artes e Cultura (IFAC) of the Universidade Federal de Ouro Preto (UFOP) from the 3rd to the 4th October, in Ouro Preto.

The GruNie (Nietzsche’s Research Group of the UFMG) is pleased to announce the 2nd International Conference on Nietzsche and the Philosophical Tradition, whose main theme will be Nietzsche and Moral Tradition. It includes not only Nietzsche’s relation to various trends in normative ethics (such as perfectionism, virtue ethics, contractarianism, Christian and Kantian deontology, utilitarianism), but also his place in contemporary moral philosophy, his views on metaethics and moral psychology (both critic and positive), as well as the question of how to connect his genealogical program and his normative commitments, considered both in the context of the nineteenth century philosophical attempts to naturalize morality and in the light of contemporary discussions on naturalism and normativity.

We invite submissions for parallel sessions (3 x 30 minute sessions: 30 minute papers including discussion) which will take place at the UFMG in Belo Horizonte from 30 September to 2 October 2014, on all topics bearing on the conference theme.

If you want to contribute to this conference, please send an abstract of your paper on the above or other related topics (400 words, maximum), and a short CV (no longer than one page) via e-mail by July 15th, 2014 to nietzscheandmorals2014@gmail.com (Rogério Lopes/Leonardo Ribeiro), with the following in the subject box: Submission – Conference on Nietzsche and Moral Tradition. Proposals may be presented in Portuguese, English or Spanish. Notification of acceptance will be sent no later than 1st August 2014.

Confirmed plenary speakers: We invite submissions for parallel sessions (3 x 30 minute sessions: 30 minute papers including discussion) which will take place at the UFMG in Belo Horizonte from 30 September to 2 October 2014, on all topics bearing on the conference theme.