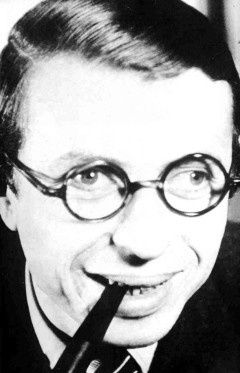 From July 31 to August 2 2020, this conference took place in Naumburg at the Nietzsche Dokumentationszentrum. It was a joint event of Nietzsche-Gesellschaft, Sartre-Gesellschaft, Deutsche Gesellschaft für französischsprachige Philosophie, and Friedrich Nietzsche Stiftung. It was supported by Deutsche Forschungsgemeinschaft. The organisers were Paul Stephan (Freiburg/Hannover), Alfred Betschart (Chur), and Andreas Urs Sommer (Freiburg). Talks were given in German, English, and French. It explored the complex relationship between Nietzsche and one of the most important intellectual movements of the 20th century from various points of view. Here you can find a selection of recordings from the conference’s 23 talks.